The UNESCO Creative Cities Network (UCCN) was created in 2004 to promote cooperation with and among cities that have identified creativity as a strategic factor for sustainable urban development. More than ever, in such a challenging time, the power of culture and creativity should be leveraged to strengthen cooperation among cities and reinforce ties between people and communities.

Mexico City, a UNESCO Creative City of Design since 2017, has transformed into a world-renowned centre of art and a hotspot for creativity. 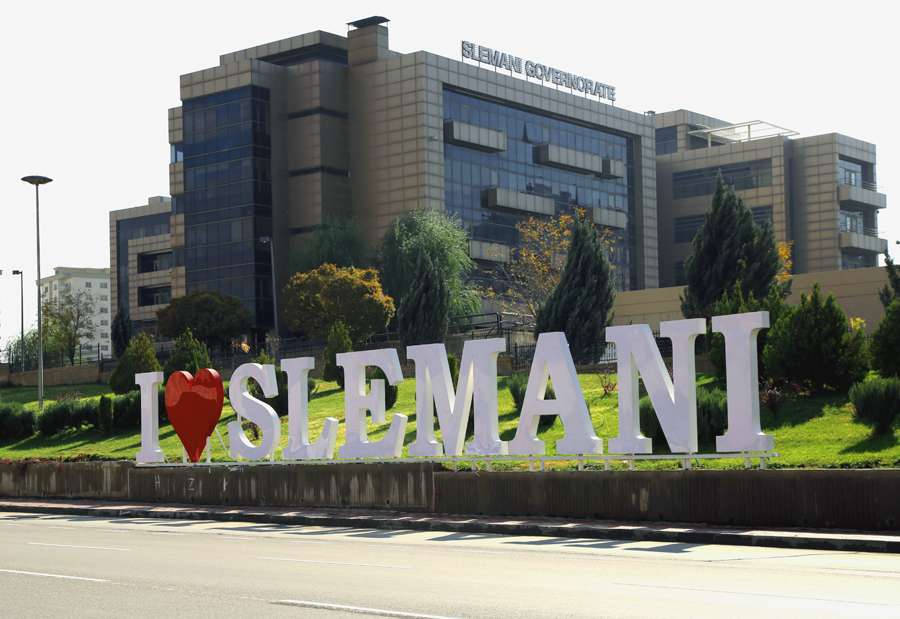 Slemani, a city in Iraq, became a UNESCO Creative City of Literature in 2019.  Facing the outbreak of coronavirus, the city of Slemani launched an initiative titled 'Literature and Arts as Helpmate and Therapist’ to help people in confinement are practicing social distancing to stay resilient and united. To date, the Creative Cities of Literature of Durban (South Africa), Melbourne (Australia), Ulyanovsk (Russian Federation), Óbidos (Portugal) and Odessa (Ukraine) have shown their interest and contributed to this initiative.