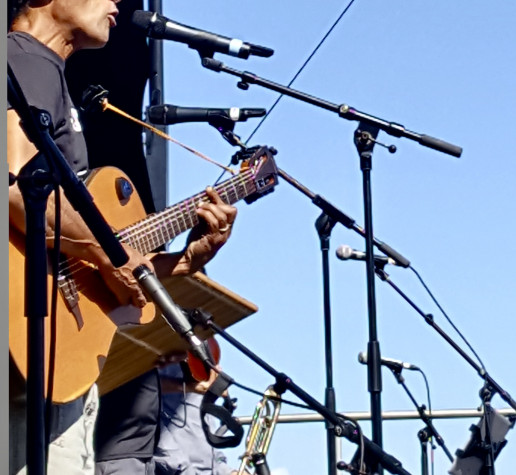 The ACP-EU Culture Programme, a joint initiative of the European Union (EU) and the Organization of African, Caribbean and Pacific States (OACPS), is launching a new regional mechanism to strengthen the competitiveness of cultural and creative industries in ACP countries.

The ACP-EU Culture Programme published in December 2020 a call for proposals – “Support to the cultural and creative sectors in ACP countries” for an amount of € 26 million.

This action inaugurates the establishment of regional “desks” – one per ACP region – which will be responsible for facilitating the increase of economic revenues from the cultural and creative sectors, the generation of employment as well as better accessibility, recognition and valorization of ACP artists and their works at the national, regional and international levels.

This decentralised mechanism will also promote a better distribution of financial support between the six ACP regions, the multiplication of funding opportunities for cultural operators, a better structuring of cultural sectors at regional level and greater proximity with operators in the field. It is presented as follows: