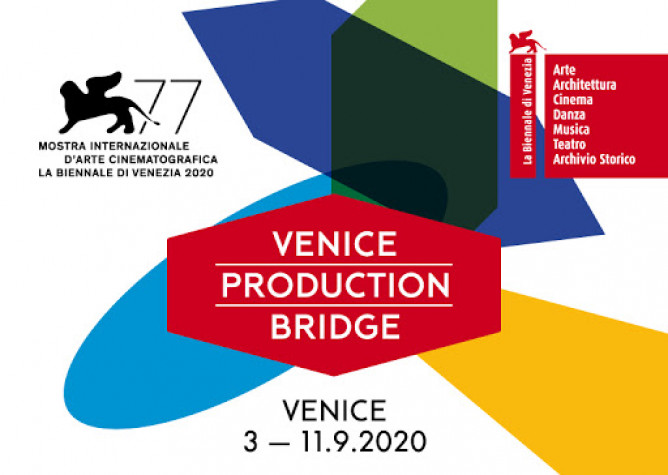 and the links to the sessions 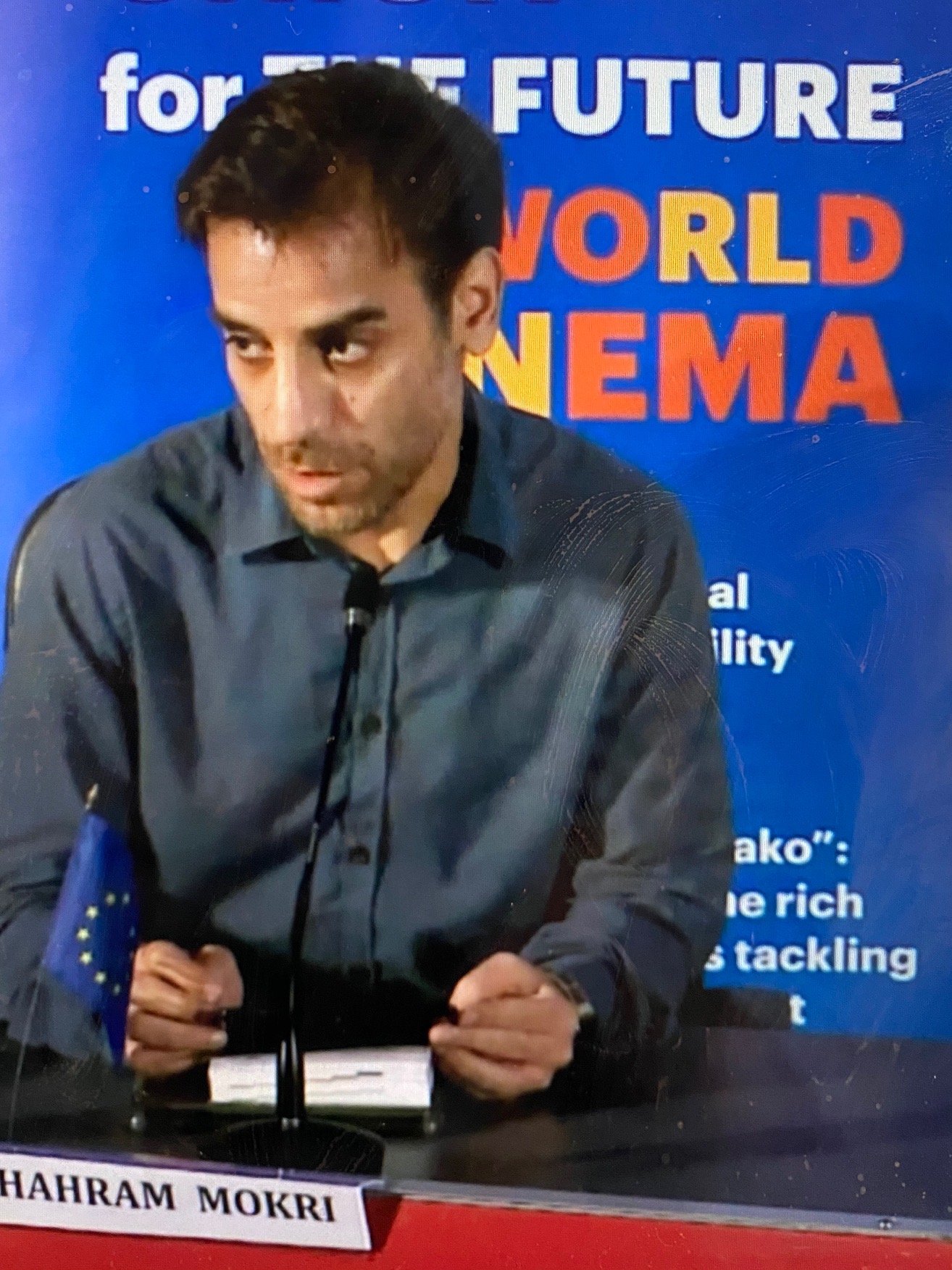 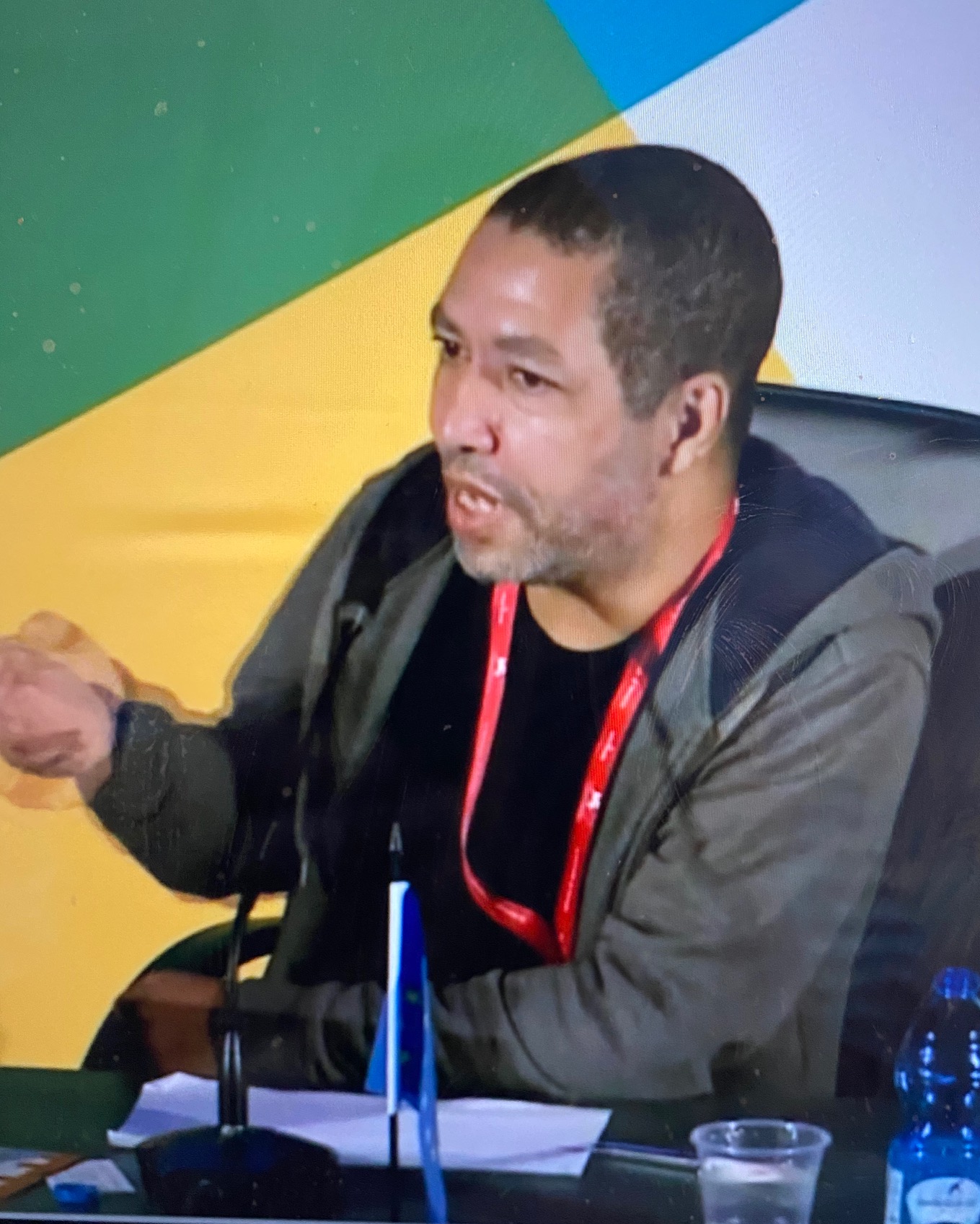 « La Nuit des Rois » (Night of the Kings) by Philippe Lacôte has been selected by Ivory Coast to represent at the 2021 Academy Awards as their International Feature Film submission and will be released by the american distributor NEON. 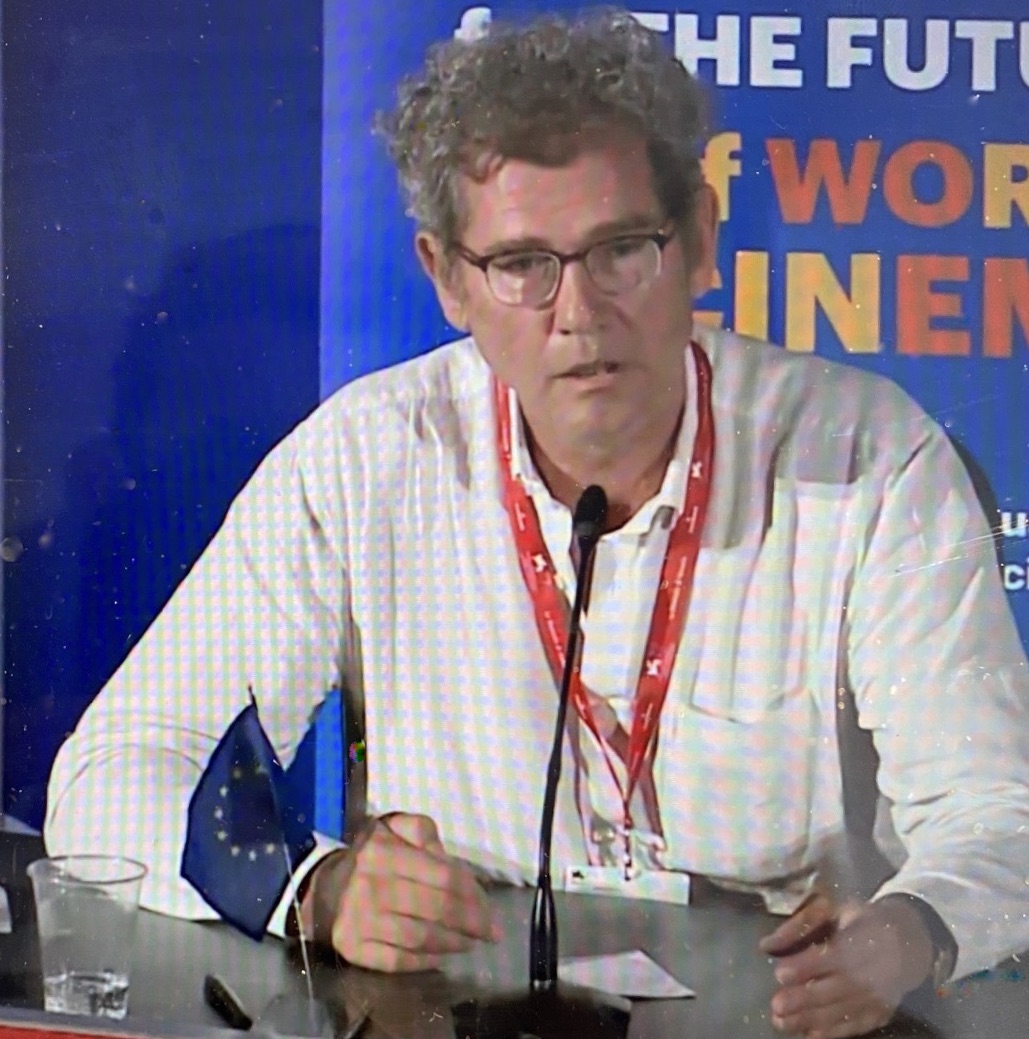 In the framework of the Venice Mostra del Cinema and the Venice Production Bridge, the EU Commission organises an interactive session on cinema and audiovisual on the 6th September. This event, held in cooperation with the Organisation of the ACP States, the ITC/Ethical Fashion Initiative, the World Cinema Fund, CNC (Cinémas du Monde/Jeune Création Francophone), OIF and FONSIC, will include two main moments: 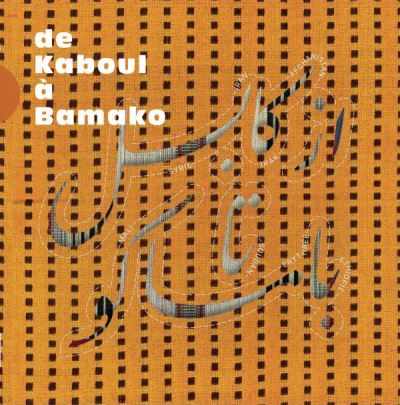 The information on this site is subject to: disclaimer, privacy statement, moderation chart and user conditions. © European Union, 2019